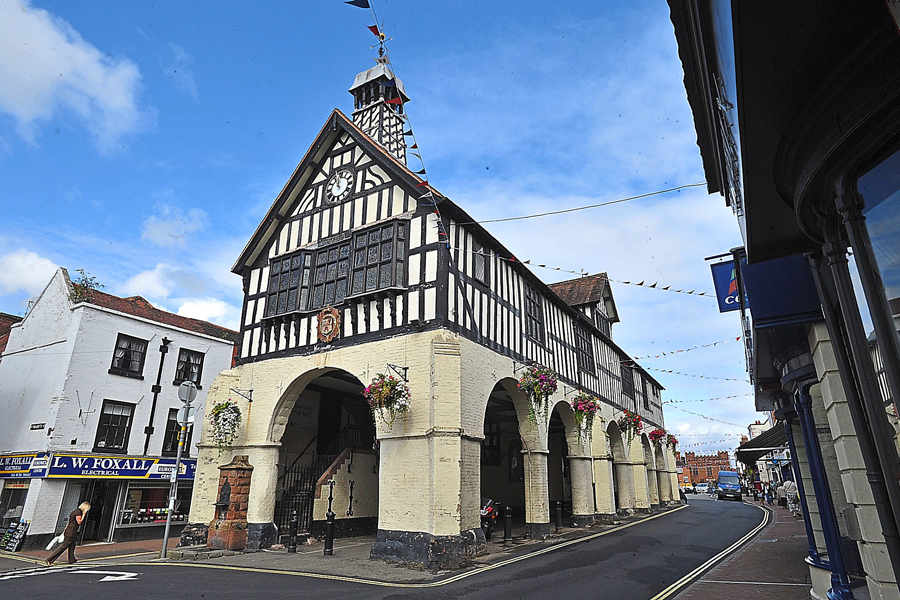 The date for the Annual General Meeting has been set for Wednesday 25th November.

The meeting is open to all Chamber members and will be held at the Town Hall at 7pm.

Voting will take place to elect the following:

Honorary Secretary – The Hon Secretary elected at the 2014 AGM resigned during the year when he moved away from the area. The position is currently filled by a temporary Hon Secretary appointed by the Executive Team.

Honorary Treasurer – During the year the Honorary Treasurer who had fulfilled the role for a number of years felt unable to devote the time which the position required anymore. The Executive Team appointed a Temporary Hon Treasurer.

Four Directors – Required to return the number of Directors to the full compliment of eight.

In order to be eligible for nomination, a member must have belonged to the Chamber for a minimum of 12 months, and must have been active within the Chamber. The nominated member will be asked to supply a short biography to assist the Chamber with deciding on voting.

Once voting has been completed, the Directors of the Chamber will be available to discuss any issues with members informally.